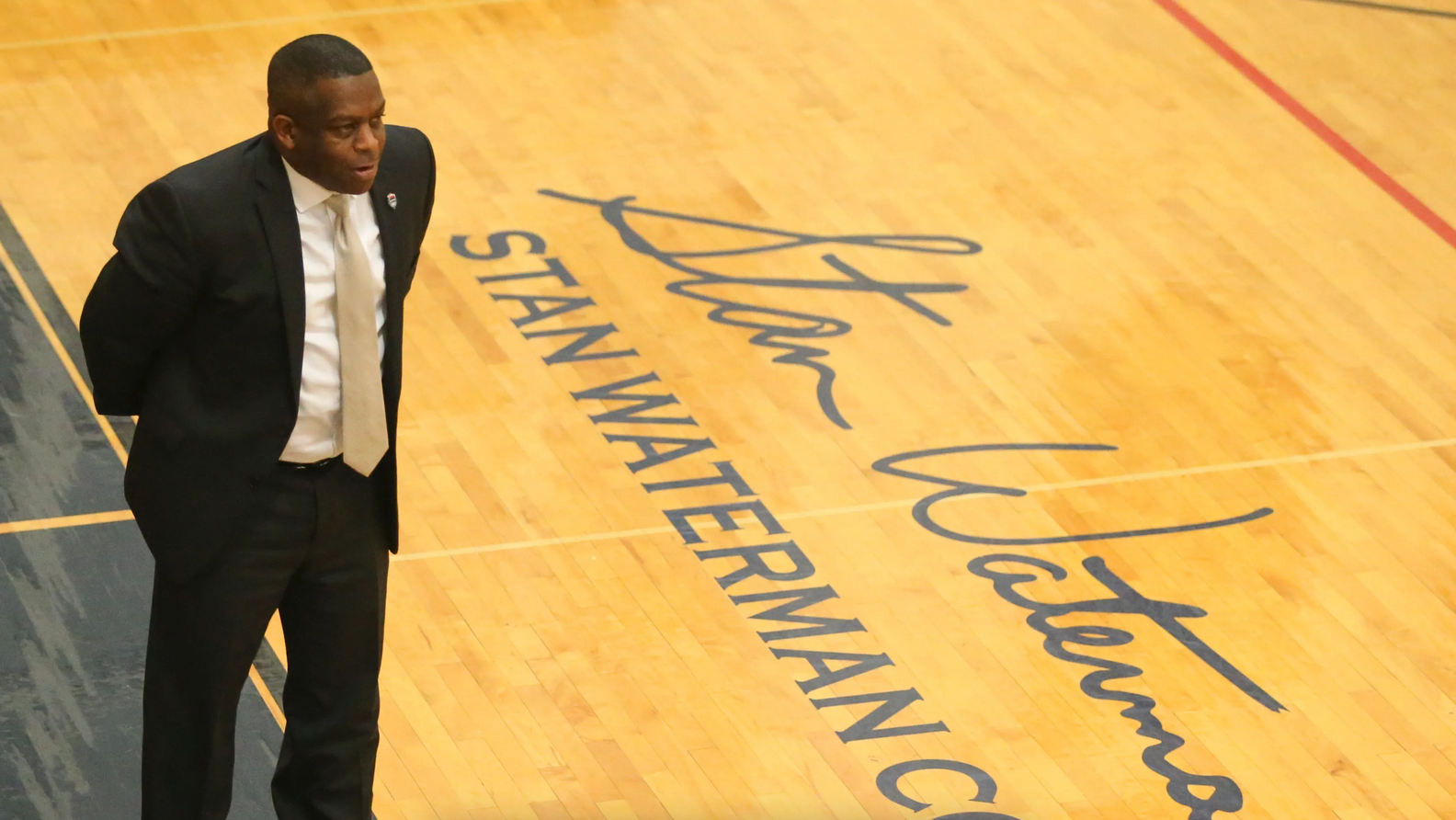 It’s been a while since DSU has competed for supremacy in MEAC basketball. Former University of Delaware Star and State coaching legend Stan Waterman is looking to change that trend.

The landscape for MEAC hoops is decidedly different than it was a decade or so ago. Gone are Florida A&M (SWAC), North Carolina A&T (Big South), and Bethune Cookman (SWAC), leaving a smaller footprint for athletics in general. However, that doesn’t mean great basketball has left the league. The MEAC still has a solid core group of coaches, including Kevin Broadus (Morgan State), Robert Jones (Norfolk State), Levelle Moton (North Carolina Central), and Juan Dixon (Coppin State).

Admittedly, there’s a ton of opportunity for another program to join that tier of competitors. The question is who that program will be? Delaware State got mixed reviews while former head coach Eric Skeeters led the program, so the school decided to draw their next coach from the high school scene within the state. Enters Stan Waterman.

In the annals of high school basketball in the state of Delaware, there arguably hasn’t been anybody better. He’s also been part of the coaching legacy of USA Basketball and he’s bringing that pedigree to Dover. He inherits a program that hasn’t had much in the way of consistency within the conference. How will he change that paradigm for the Hornets? It starts this season with the current DSU roster. Chris Sodom (Center), Myles Carter (Guard), and Zach Kent (Forward) make up a fairly experienced returning nucleus of players to build around. 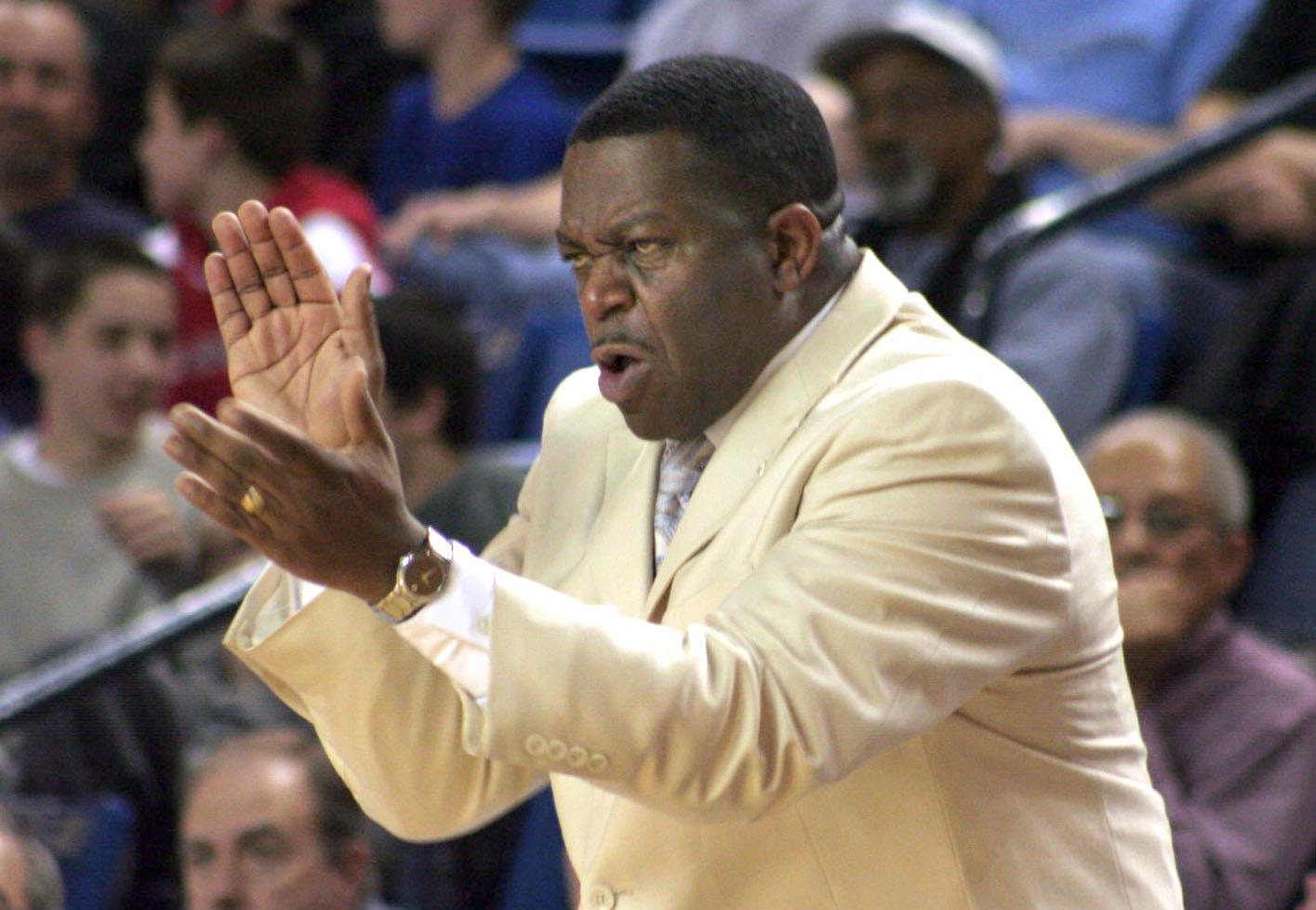 Coach Waterman’s ties within the state and reputation as an effective coach could open some recruiting avenues in Delaware that might pay dividends in the long run.

In terms of cutting your teeth in Division I basketball, the newly streamlined MEAC might actually be the best environment to start a rebuilding process in earnest. What kind of system will the Hornets run? What will be the team’s identity be by the time the MEAC regular-season schedule hits? There are a lot more unknowns than answers.

Still, Waterman’s track record and reputation are enough for renewed excitement in the program’s future. The start of the college basketball season is less than a month away. MEAC fans will see the new product sooner than later.