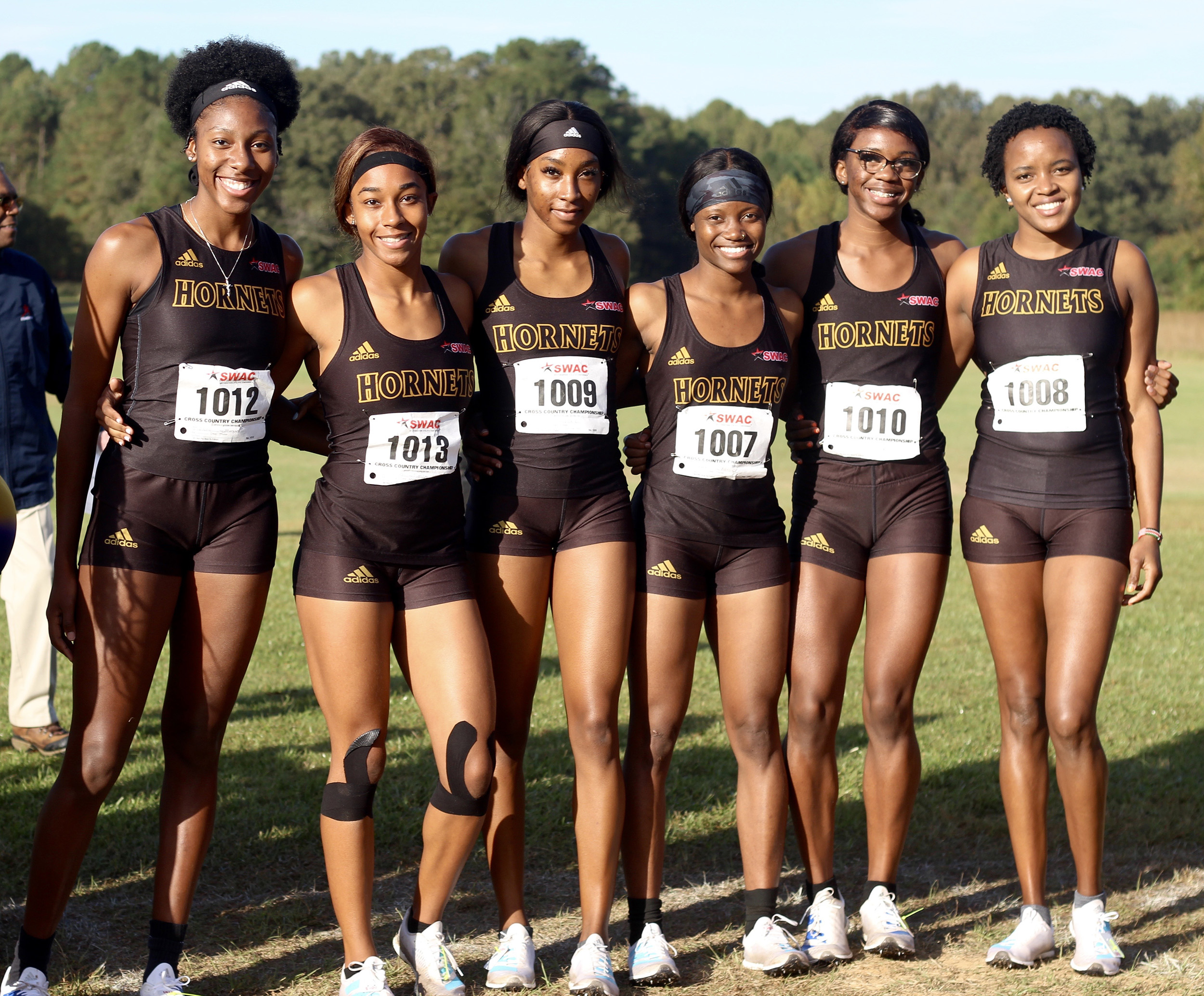 “I am extremely proud of the way the ladies fought throughout the competition,” head coach Ritchie Beene said. “Everyone ran faster and had season-bests, the chips just didn’t fall our way. Hats off to Alcorn State who had a well-executed plan.”

Meanwhile, on the men’s side, Alabama State was led by Matthew Kibet (Eldoret, Kenya) who crossed the line in a time of 28:03.50, 23 seconds faster than his previous season-best time in the 8k, to finish 25th overall. He was followed by Ricky Thornton (Indianapolis, Ind.) in 39th place with a time of 29:48.24 – nearly 45 seconds better than his 8k time this season.